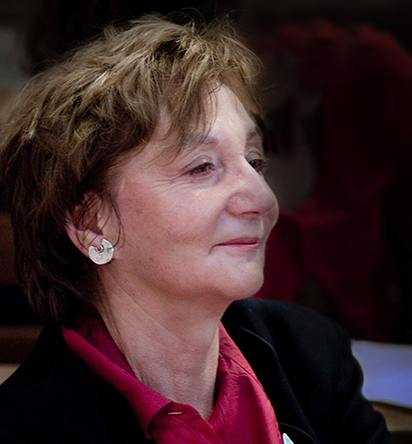 Michèle Leduc is Research Director emeritus at CNRS in Laboratoire Kastler-Brossel at ENS in Paris. She first developed optical pumping of helium and new infrared lasers, which she applied to quantum physics and also to lung imaging with hyperpolarized gases. In the 90s she joined the cold atom group lead by Claude Cohen Tannoudji. All along her carrier she occupied several offices in research management and at the French Physical Society. For the last 10 years she has been the director of IFRAF (Institute for Cold Atoms in the Paris area) and is currently involved in promoting the SIRTEQ network (Science and Engineering in Ile de France for Quantum Technologies)